On September 30th,  2016, community members on the Sucker River Reserve, stakeholders from the Lac La Ronge Indian Band and representatives of the Federal Government celebrated the grand-opening of a new bridge in Sucker River with a ribbon cutting and traditional feast.

The old bridge was closed to vehicular traffic 14 years ago forcing many to travel out of their way to access services in the community. The new 55-metre long bridge crosses the Nemeiben River and provides a single-lane for vehicles, as well as a guarded pedestrian walkway.

Official construction on the project began in 2014 and was funded through Indigenous and Northern Affairs Canada and the First Nations Infrastructure Fund.

Rapid Span supplied all the bridge components for this project including the steel girders and precast deck panels. 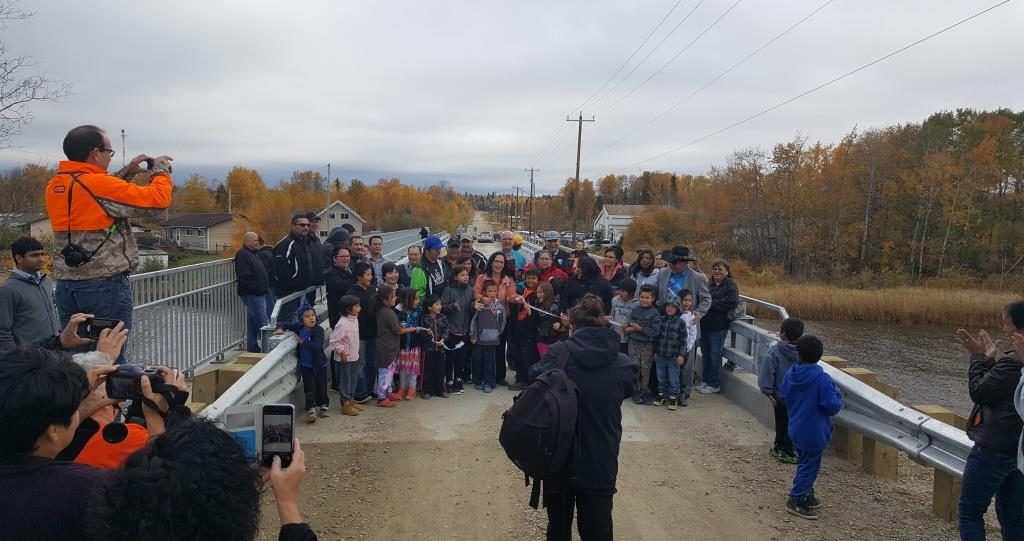 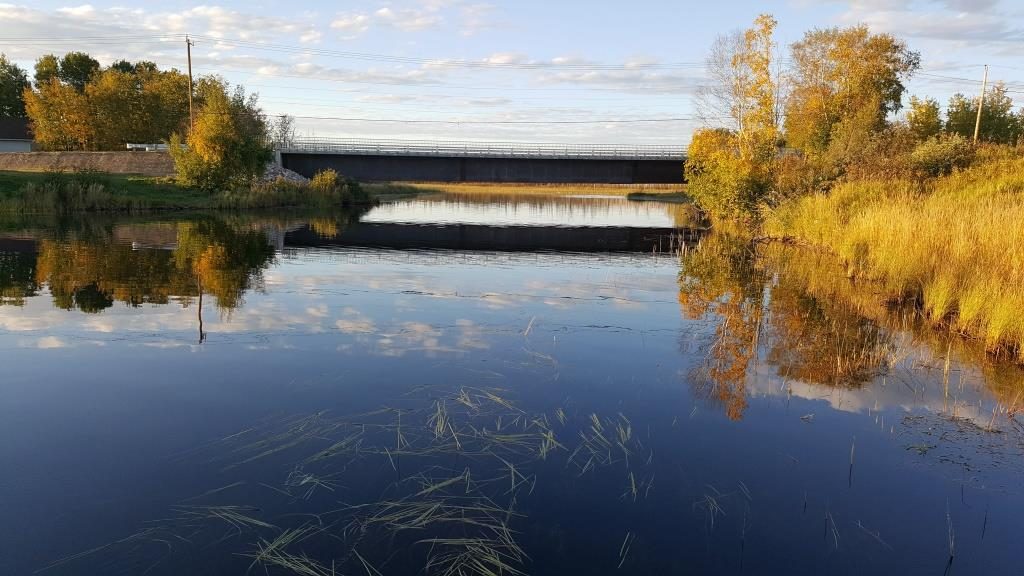 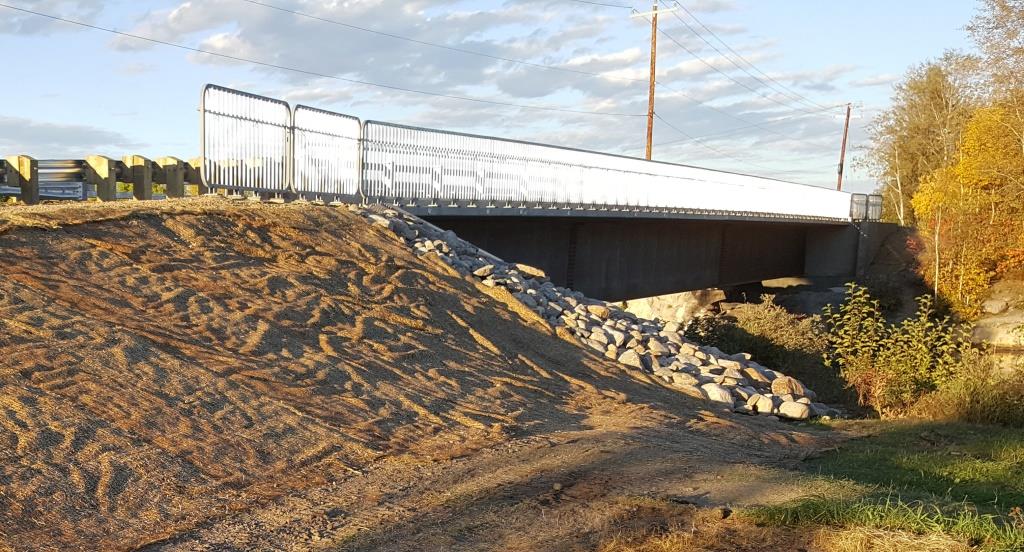