Construction Crews Connect Inuvik to Tuktoyaktuk Highway in the Middle

Construction teams on both sides of the Inuvik to Tuktoyaktuk Highway have met in the middle, meaning an all-weather road now connects the two communities. The two sides met in April of 2016, as crews poured the last bit of gravel to fill the gap.

There’s still much more work to be done before the road opens to the public in the fall of 2017, but this marks another milestone for the 120-kilometre highway. Construction of the highway began in January 2014. Once completed, Canada will officially be connected from coast to coast to coast. Currently, Tuktoyaktuk is only accessible by ice road, barge and air.

The Government of the Northwest Territories is contributing $99 million to the project while the federal government will provide the remaining $200 million.

The next step is to finish building embankments and bridges and complete surfacing of the road.

Rapid-Span was selected to supply the prestress precast concrete girders for the eight bridges on this project. 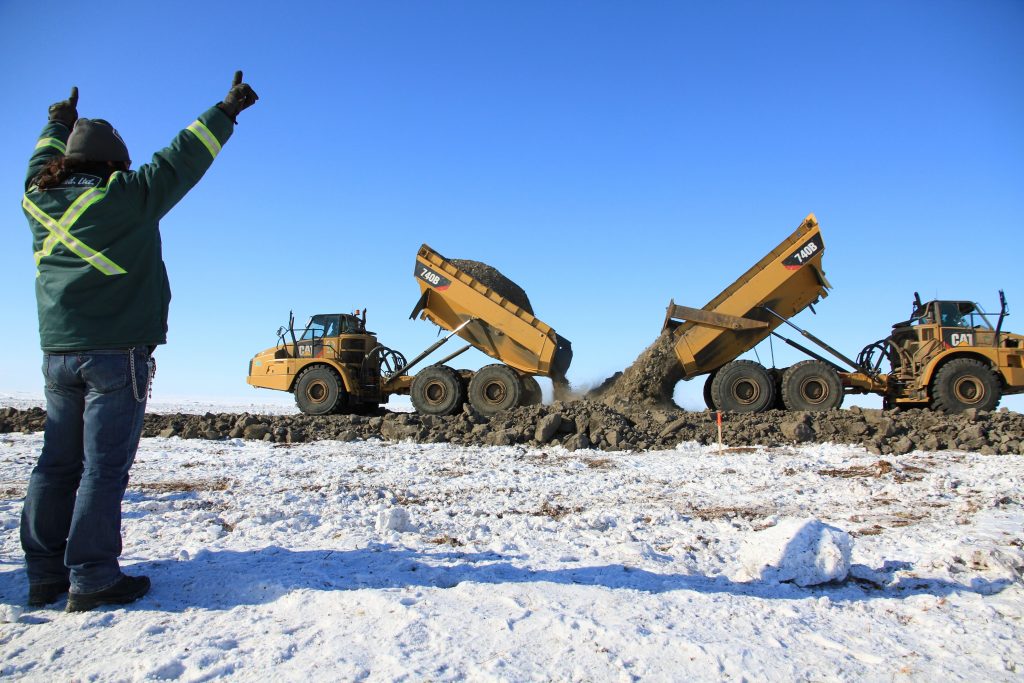 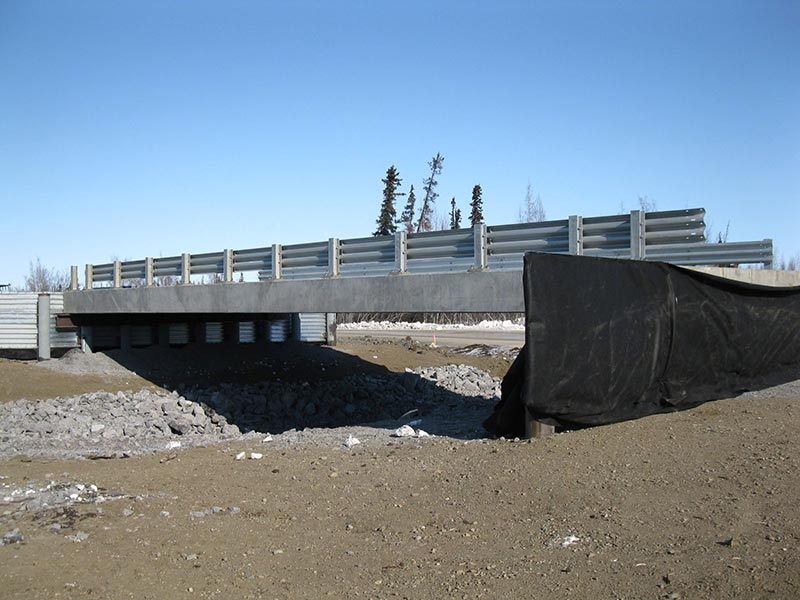 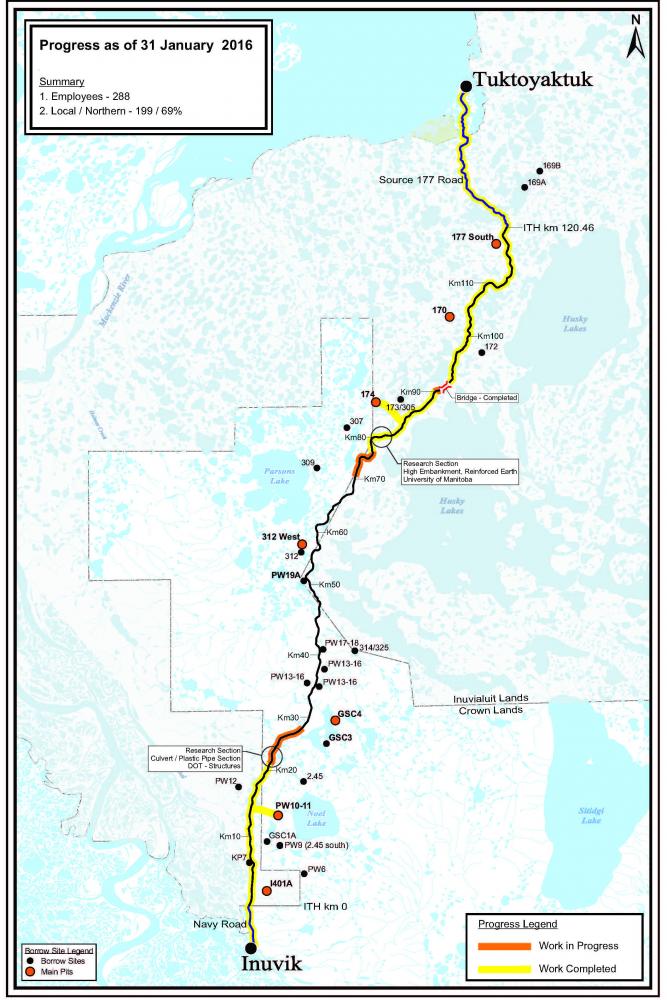